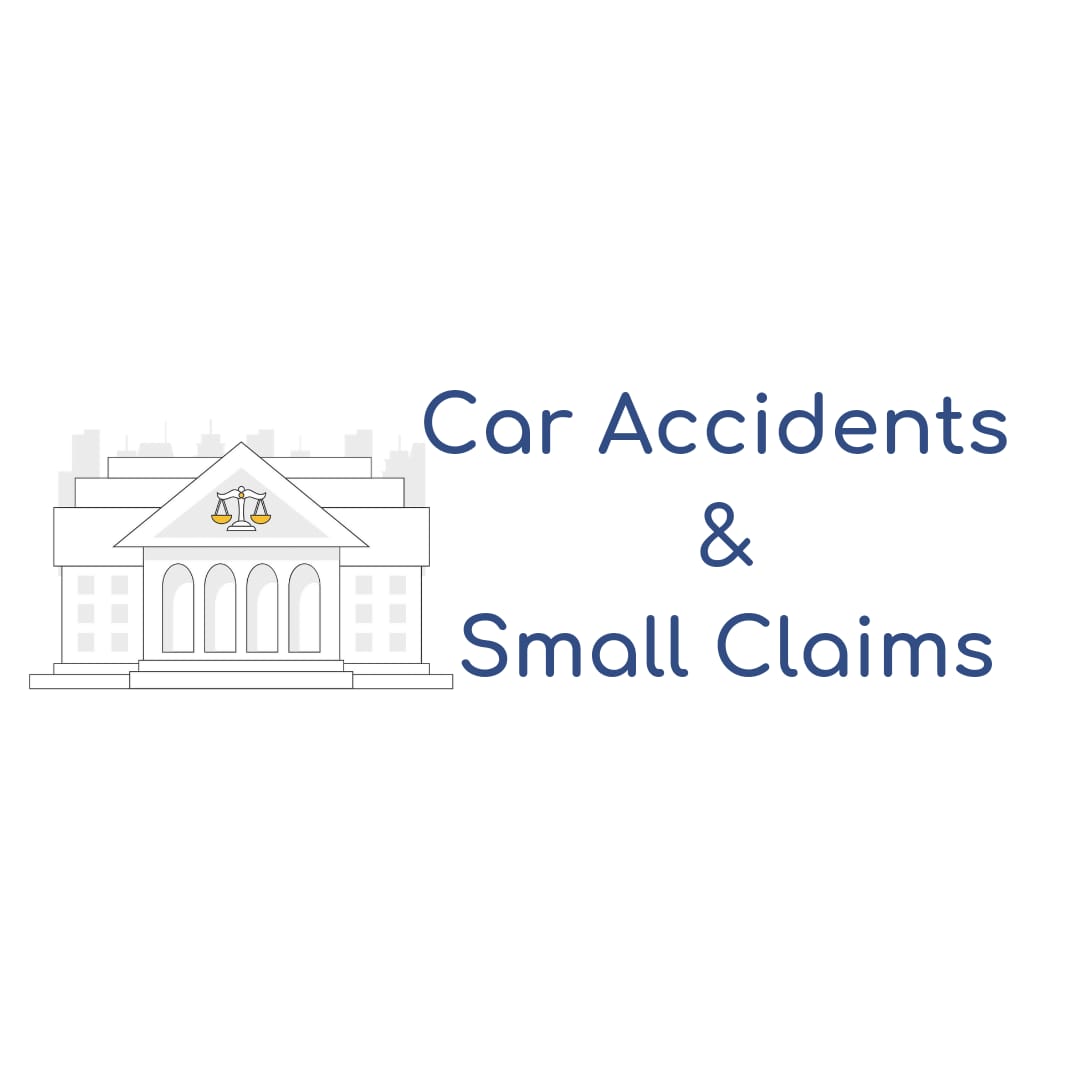 One of the most common types of small claims lawsuits we assist with are car accident lawsuits. Most of the time these lawsuits involve getting money for:

In this article, we explore suing in small claims after a car accident:

Cost of suing in small claims after a car accident

Alright, so how much is it going to cost to sue the person who hit your car in small claims?

How much time does suing in small claims take?

Your small claims hearing will be scheduled 30- 75 days after you file the lawsuit.

How much can you sue for?

You can sue for a maximum of $10,000 in California small claims.

Maybe you have already called a few lawyers asking if they will take a look at your case after a car accident but none are returning your calls or requests. There may be several reasons why a lawyer may not be able to help you with your car accident lawsuit but the most likely is that the amount that your lawsuit is worth isn't enough to justify hiring an attorney.

If you have questions for a lawyer before going to small claims, you may be able to find a lawyer that charges on an hourly basis.

When to contact a lawyer after a car accident?

We strongly suggest that when you have been injured after a car accident to reach out to a lawyer to review your case. Most car accident lawyers take cases on a "contingency." This means that they only get paid if you win your lawsuit.

Most car accident lawyers also provide free consultations. A car accident attorney will review your medical records and injury and make a determination on how much your injury is worth. Here are some examples of when to reach out to a lawyer:

A car accident lawyer will sometimes let you know exactly why they won't take your case and they may even point you in the direction of suing in small claims!

How to prepare your car accident lawsuit for small claims court

Establishing who is at fault

It is important to prove that the other driver was at fault.

Examples of how to prove this:

Establishing how much money you are owed

The judge will want to know how much you are suing for and why.

Here are some examples:

Lawyers are not allowed to represent you or the driver of the car at the small claims hearing.

The California legislature made this rule to even the playing field between you and the driver so that the driver's insurance could not pay a lawyer to represent the driver. So what does this mean for you? You have to prepare to tell the judge why you should win!

On the hearing day, you want to give yourself plenty of time to arrive at the courthouse, go through security, and find the courtroom. You don't want to be late! If you are late, the judge may close your lawsuit.

Once you are in the courtroom

Once the courtroom is opened, the court clerk, sheriff, and judge will go through what to expect. You will be sitting in a room with other people who have filed small claims cases. You will get to watch the cases scheduled before your case.

If both you and the driver/registered owner of the car show up:

If you show up but the driver/registered owner does not show up:

If you don't show up to the hearing:

5 Tips for Suing Someone Who Hit Your Car

Thinking of suing someone who hit your car in small claims? Here are 5 tips on how to sue someone who hit your car damage in small claims. Here is a quick summary: (1) Make sure you sue the right person or business. (2) Make sure you serve the person you sued correctly. (3) Get estimates on how much it will cost to fix or replace your car. (4) Prepare your evidence. (5) Prepare for the hearing.

How to Sue for Property Damage

How to File a Complaint Against a Mechanic

Took your car to the mechanic but they failed to repair it or did a terrible job? You have several options including submitting a complaint to the California Bureau of Automotive Repairs (also known as "BAR").Learn about how to file a complain with the BAR, BBB and a how to sue in Small Claims Court in California.

4 Tips for Suing a Mechanic in California Small Claims