How to file a complaint against an Airline 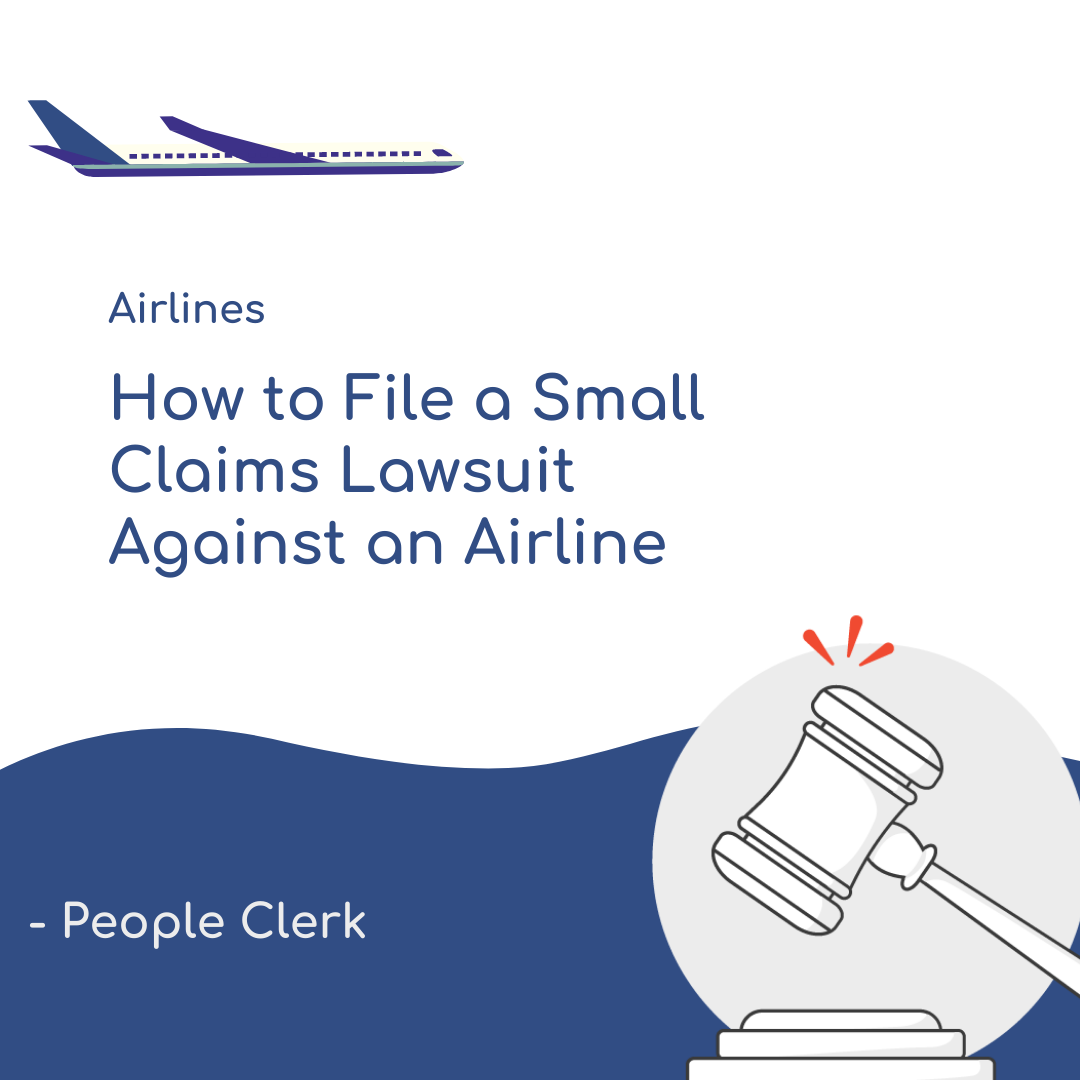 This article outlines the following ways to resolve your dispute against an airline:

Complaints Against Airlines Submitted to the Airline

One way to resolve your dispute against an airline is to file a complaint with the airline directly.

The DOT requires airlines to:

You can Write them a Demand Letter

Unsure of what to include in your demand letter?

Here are a few suggestions:

Read More: How to write a letter outlining your complaint (also known as a "demand letter") here.

Complaints Against an Airline to the Department of Transportation

The Department of Transportation receives many types of complaints against airlines. The most common are:

The U.S. Department of Transportation has also published a Consumer Guide to Air Travel that outlines airline passenger's rights:

Overbooking/ Involuntarily Bumped off a Flight

If an airline left you behind because they overbooked a flight, you may be entitled to compensation:

Negotiating your compensation with an airline after being bumped-off

How to Submit Your Complaint to the DOT

Once you are ready to proceed with your complaint against an airline. Follow the following steps:

Pro Tip: Click "Get started" below and upload your evidence to the People Clerk Portal to obtain an organized Evidence Packet! We would love to help you with your small claims lawsuit against the airline company.

What to Expect Following Submission to the DOT

Once you have filed your complaint against an airline to the Department of Transportation ("DOT"), this is what you can expect:

"track trends or spot areas of concern that may warrant further action in the future. Complaints may also serve as a basis for rulemaking, legislation, and research."

The Office of Aviation Consumer Protection issues a monthly report on quality of services provided by airlines and includes a section on complaints against airlines.

"Your air travel service complaint will be included in the monthly [report], which is distributed to the industry and made available to the news media and the public so that both consumers and air travel companies can compare the complaint records of individual airlines and ticket agents."

File a Complaint with the BBB

Read more on how to file a complaint with the BBB here.

If you have a complaint or dispute under $10,000 against an airline, consider filing a lawsuit against the airline in small claims court.

Check out our interactive pricing tool to learn more about how much it will cost to sue an airline in small claims (around $30- $150).

I can't recommend People Clerk enough. Camila & crew helped me file suit for a situation that had plagued me for over a year, one in which I felt very wronged and was sure a judge would agree.

People Clerk Helped Me Out

Where to File a Small Claims Case

Are you wondering where can you process a Small Claims Lawsuit in California? Maybe you are not sure which Courts conduct Small claims hearings in California. Here you will find out how to Identify in which small claims court you can sue in your California County.

Do not wait to file your small claims court lawsuit! After an incident occurs, you only have a set period of time to file your lawsuit. Think of this as a deadline (called the statute of limitations). Once the deadline is reached, you cannot file your California Small Claims Court lawsuit.

How to file a complaint with the Better Business Bureau (BBB)

Have a dispute with a business? One way of resolving your dispute before going to small claims court is to file a complaint with the BBB